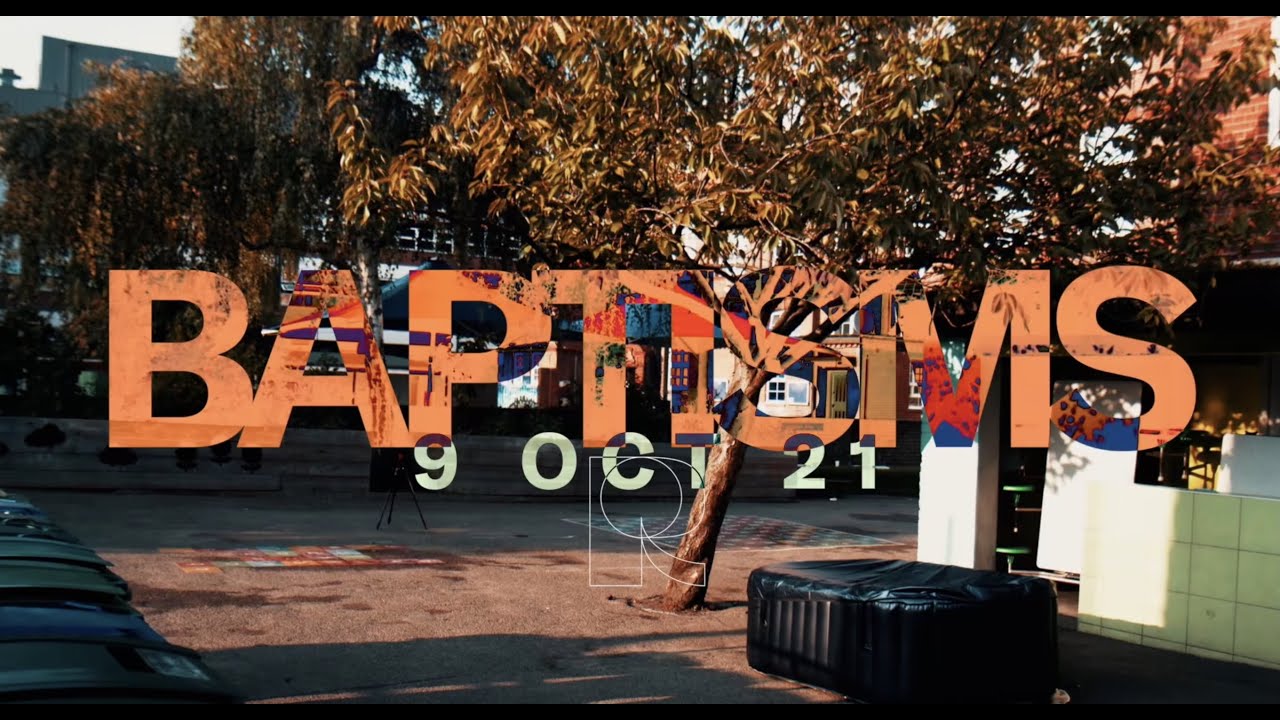 Here’s What Happened In England…

We’re back from an incredibly full 8 days in England. We are thankful for all that God has done, thankful for sweet friends, and excited about what’s to come. Here’s an update about what happened in England - and especially London - over the last week.

We left Raleigh on Sunday night and arrived in London on Monday morning. We then traveled to King’s Cross and had brunch in London before traveling to the midlands of England.

We attended the Acts 29 Assessment Conference in Manchester. We took a series of trains from London to an area outside of Manchester called Cheshire. It was our first exposure to the English Countryside and we really enjoyed it.

The conference was very helpful. We had a series of meetings aimed at assessing our readiness for cross-cultural church planting. Thomas had a preaching cohort, Elizabeth had a number of wives hangouts, and together we presented our ministry plan and worked through a pastoral case study. Add to this a series of meals and other conversations and you get one full conference! Throughout the time, we were being assessed by our own team of assessors and the wider leadership team that was present.

We are thankful for the time with Acts 29 leadership. It is widely held that Acts 29 provides one of the most rigorous assessment of lead church planters - and that is why we sought out the assessment. We know we don’t have it all figured out. We know we have blind spots. We know there are issues that we will need coaching on. So we are reaching out to the best group of assessors we can find to learn about what we can improve.

In two weeks we will receive a report that provides a series of affirmations and recommendations. Pursuing the fullest assessment possible is a necessary way that we prepare ourselves and our team for planting in London.

We traveled back to London by train on Wednesday night. Thursday morning we woke up to meet a group of 17 friends from the States. They flew over on Tuesday night to join us on a two-day Vision Trip of London. This group contained some students we led during college ministry and other new friends we’ve formed since embarking on this church planting journey. We had a really fantastic two days exploring the Queen’s Park Neighborhood and London alike. We also met with some Christian leaders in London to learn about the good work they’re doing.

We continued hanging out with the group into the weekend. On Sunday we attended All Souls at Langham Place. We were very encouraged by the sermon that Hugh Palmer preached. You can give it a listen by clicking this link.

On Saturday and Sunday we stole away from the group to enjoy some time together just the two of us. We walked the streets, bought a few books for the kiddos, and went for a walk in Hyde Park.

We needed this time together because we worked pretty hard on our last two trips to London. In the busyness of church planting we have also learned the necessity of creating and protecting space to be together and to enjoy our family. We’re learning to slow down and create memories.

We’ve experienced “ministry sprawl” during our time in college ministry. This happens when ministry sprawls into every other area of life in unhealthy ways. We know that ministry is a 24-7 vocation - we’re also learning the necessity of saying no and putting the planning aside in order to connect as a family. Would you please pray for us to find time to rest in this season of preparing to plant? We would greatly appreciate it.

This was probably our last time in London together before we move as a family in June. We’re trying not to be overwhelmed by everything that needs to happen between now and then. Thomas will make two trips to London this Spring. Together, we have two trips planned to visit other churches where Thomas has been invited to preach. We’re glad our last trip to London - and around England - was a favorable one. God is going before us and we are grateful for Him.

By faith Abraham obeyed when he was called to go out to a place that he was to receive as an inheritance. And he went out, not knowing where he was going. By faith he went to live in the land of promise, as in a foreign land, living in tents with Isaac and Jacob, heirs with him of the same promise. For he was looking forward to the city that has foundations, whose designer and builder is God. By faith Sarah herself received power to conceive, even when she was past the age, since she considered him faithful who had promised.